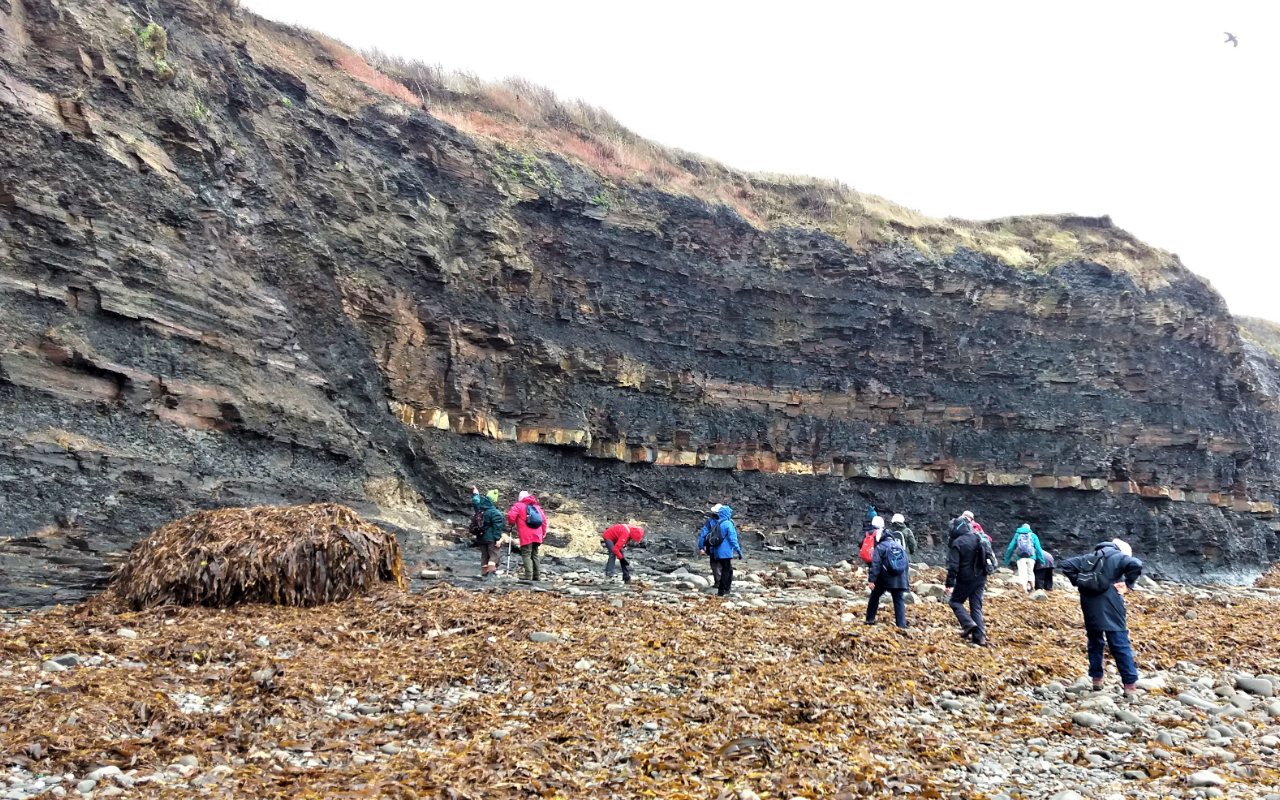 Leader: Joyce McMurray
At 10:00
Before counting the stars have a look underfoot.
Daily it is forced home on the mind of the geologist that nothing, not even the wind that blows, is so unstable as the level of the crust of this Earth. — Charles Darwin.
We meet on the first Tuesday of the month from 10-12am in the Family Room of the Conservative Club, Long Street. The room fee is £1.00 which includes Tea or Coffee and a biscuit.
I have the disappointing news that it looks like July before we can restart our meetings; in the meantime our weekly Newsletter keeps us up with Geological events, and contains contributions by members of their forays into Local and World Geology.
Our Field Trip to Criccieth in September has now had to be replaced by one to Llandudno in early October, and plans for that are well underway. July to September meetings will be looking at the Geology of North Wales and the industries this has spawned.
If you would like to join the Group and receive our weekly newsletter, please let me know. 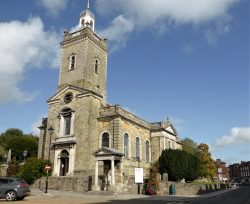 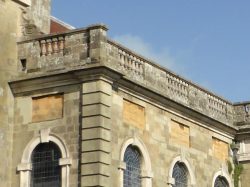 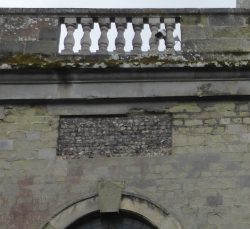 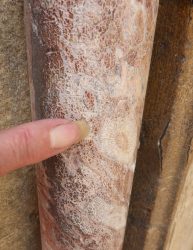 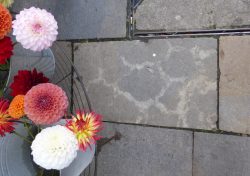 Limestone with mud cracks outside The Greyhound restaurant 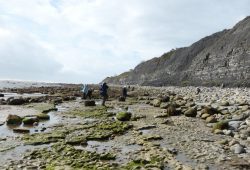 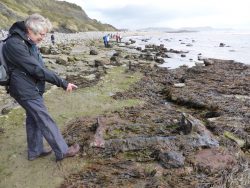 Base of pier of Bullivant ropeway for transporting stone 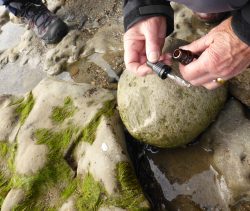 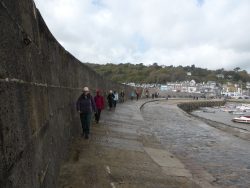 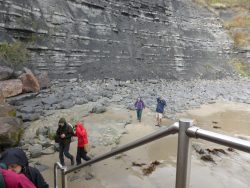 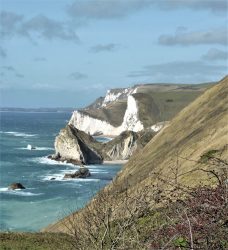 View of Durdle Dor and Bats Head from Dungy Head 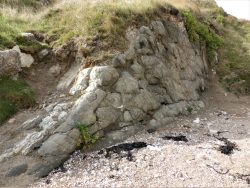 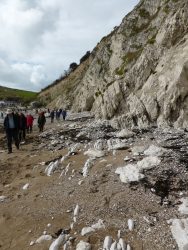 Upturned chalk cliffs to back of Lulworth Cove 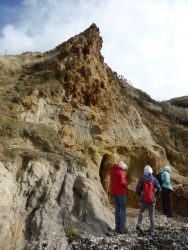 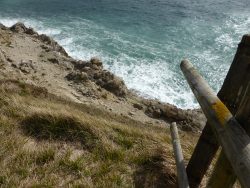 Fossil Forest Lulworth Cove from above 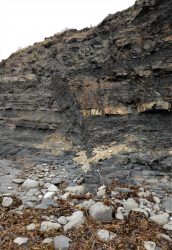 Close up of extensional Fault 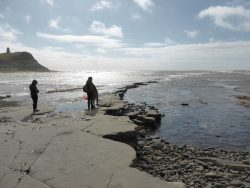 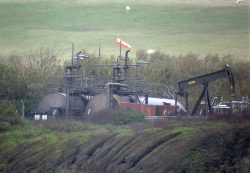 Part of an exhibit in The Etches Collection Kimmeridge 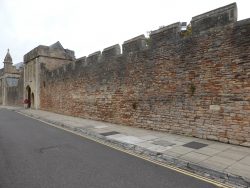 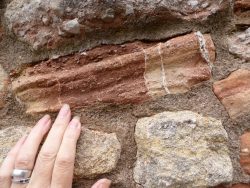 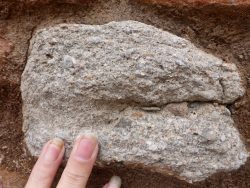 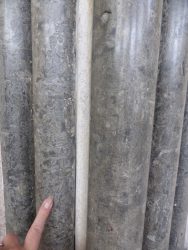 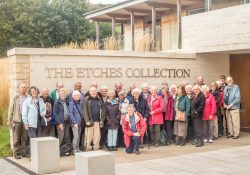 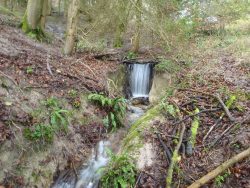