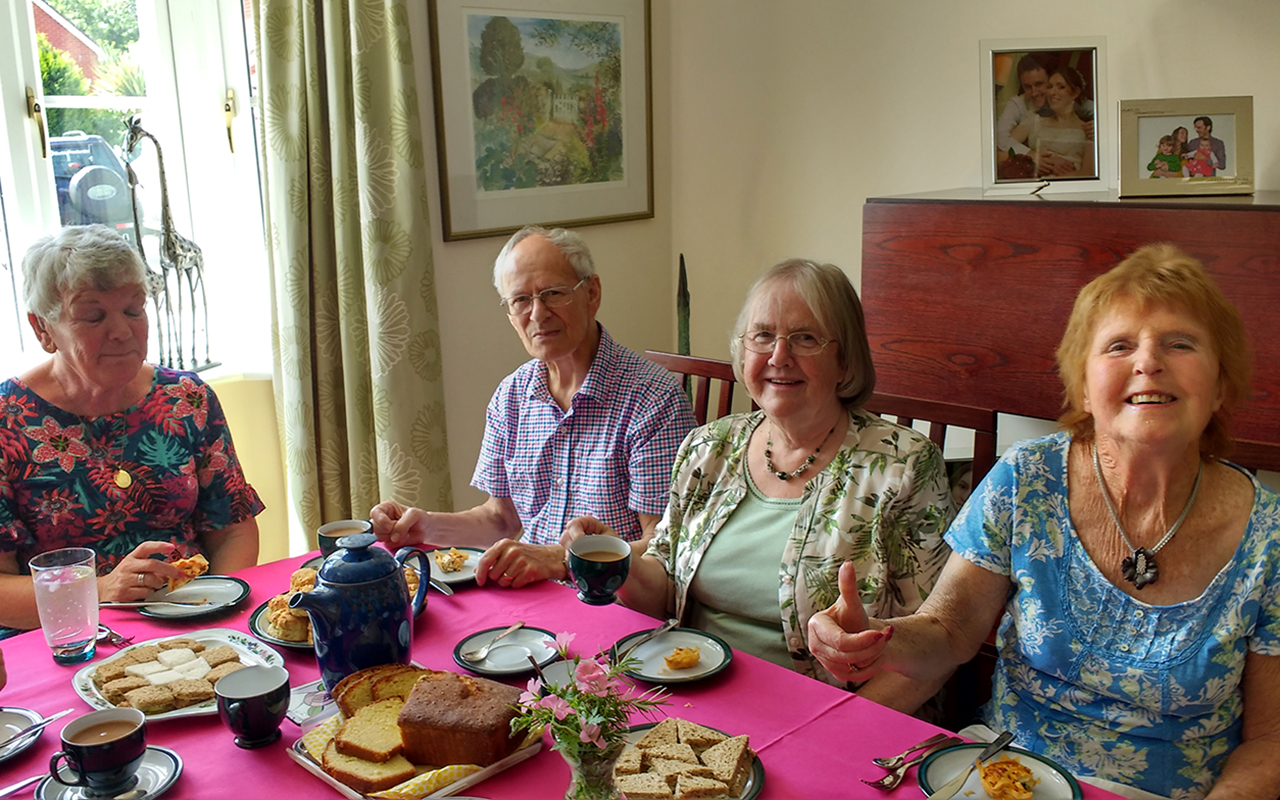 The “University of the Third Age” has been described as the “Youth Club for Retired People” providing educational, recreational and leisure activities which are run by its members and coordinated by volunteer Group Leaders. Our Devizes group has over 650 members and over 60 activity groups. We organise coach trips to theatres, museums and galleries and there are regular talks.

What is the U3A?  U3A stands for the University of the Third Age but does not require any qualifications; it does not have a syllabus or examinations.

How did we start?  Devizes U3A was formed in 1996 by members of Marlborough U3A living in Devizes and surrounding villages.  The initial meeting, in the Friends Meeting House was on the 2nd February 1996.  A meeting at Mulberry House, Urchfont on 5th March agreed that a Branch would be viable, and a Committee was formed.  The first meeting of that committee was on the 15th March when an agenda was agreed, and the initial meeting was held on 27th March at the Bowls Club. Initially membership was 32 but this grew slowly but steadily with interest groups being added as leaders became available. There were four groups at the start; Art, Discussion, French and Walking.  The early meetings were held in the Friends Meeting House until the U3A outgrew the accommodation.

Who can join?  Membership of Devizes & District U3A is open to all who are beyond middle age and no longer in full time employment.   No qualifications are required or are given.

What do we do?  We provide educational, recreational, and leisure activities for retired people living in Devizes and District.  All our activities are run by our members, on a self-help basis, co-ordinated by members who have volunteered to be Group Leaders.

What sort of groups do we have?  There are over 60 groups including Art,  Aviation Studies, Play Reading, Music, Languages, Bridge, Creative Writing, Canasta, History, Walking (short, medium and long distance), Mah Jong, Handicrafts, Computers,  plus coach trips to theatres, museums and art galleries.

What else do we do?  As well as group meetings we have general meetings every month at which we have a speaker; recent talks have included Secret Underground Cities,  The Story of the Bicycle and a Soldier’s Life in the Trenches.

Where do we meet?  We meet in a variety of places such as the Wyvern Club and the Nursteed Centre but the majority of groups meet in a member’s home.

How much does it cost? Annual membership costs £12 from 1st April 2017. with a reduced subscription if you join later in the year.  Groups may make a further small charge  per session to cover venue hire, heating and refreshments.

Interested in joining? Come to one of our coffee mornings, where you will be able to meet other members and group leaders and have any questions answered.