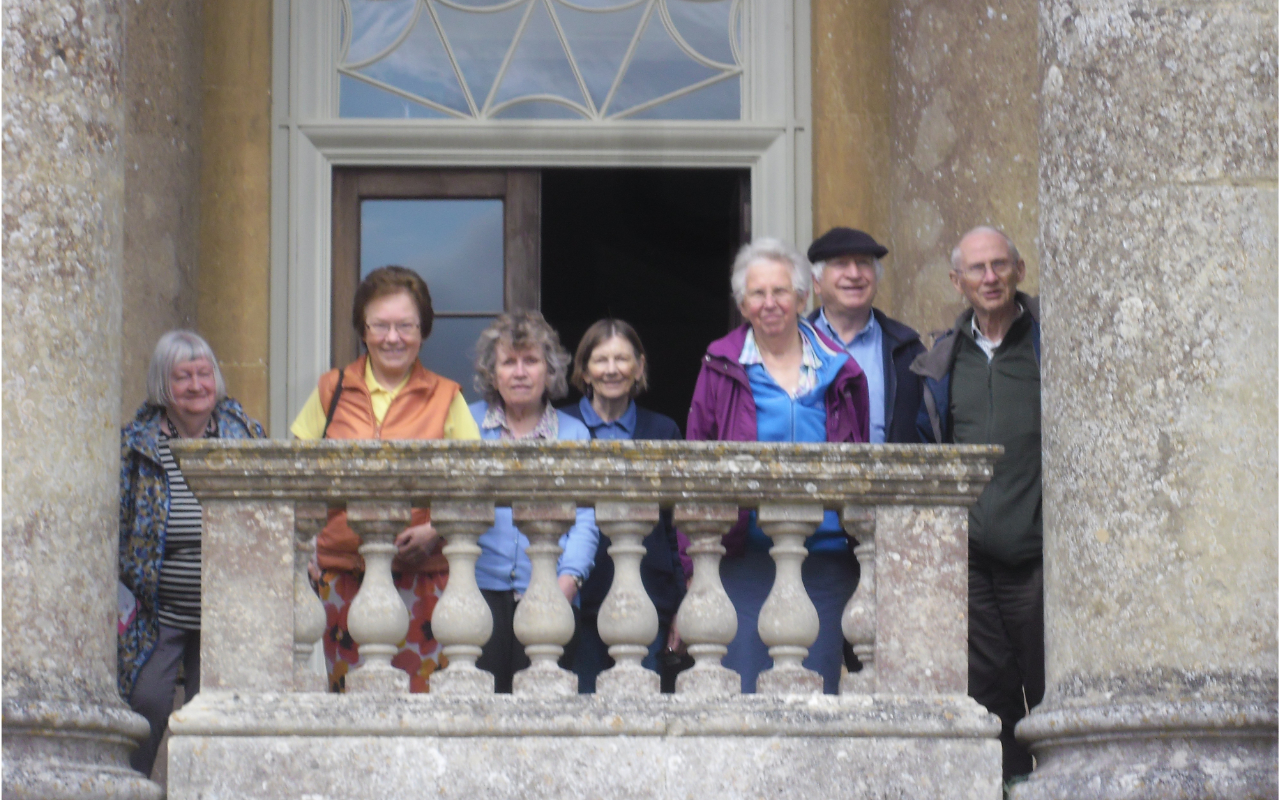 Leader: Sheila Smithson
At 10:00
This group was founded in 1999. Over the years we’ve covered the Romans, Saxons, France, Islam, Judaism and the Crusades. We then delved into the history of Russia, China and India.
As membership of the group has changed, we decided to study the British Isles, starting from the Stone Age. At present we are studying the Eighteenth Century.
We spend time following member’s interests, including social and economic history, interesting personalities, music, the theatre, and recently North American independence.
When appropriate we use TV recordings or DVDs.

We would welcome one or two new members.