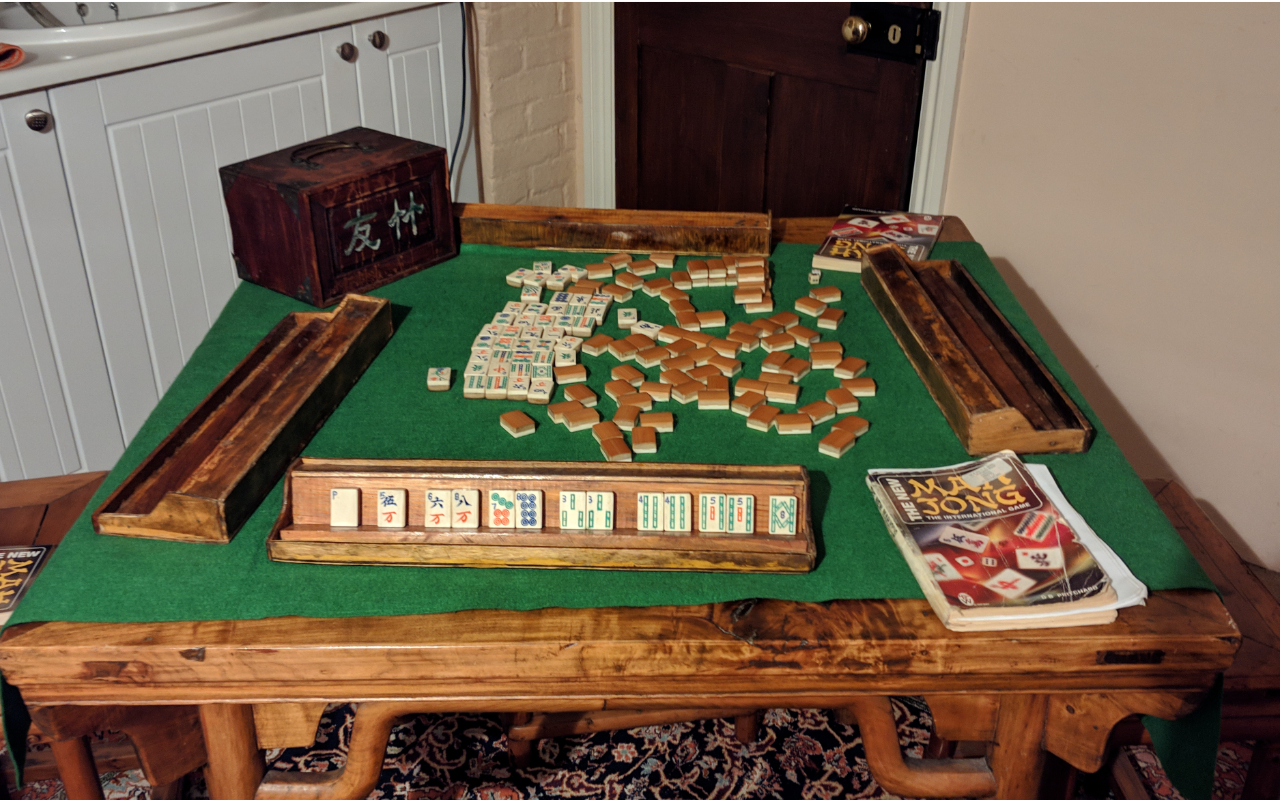 We have had very happy gatherings every week for some time now.   If people feel that they have too many other alternatives then we may revert to fortnightly meetings (as of yore) as the days lengthen into Spring.  We can play on tables of two, three or four depending on how many turn up.  We very nearly have a full house but could probably fit in two more players, either greenhorns or experienced but lapsed.
The group is welcoming, kind and helpful, so there are no fears of being ridiculed if it turns out that one just cannot grasp the concept of the game.  If anyone wishes to play with their own set, just bring it along and we will share.  We do enjoy the social aspect but also the tactile clatter of the tiles.  It is not as daunting as it looks as it is much like a game of rummy under a Chinese disguise.
When we meet in Potterne we all gather outside Ma Cuisine so that car owners can take the foot passengers.

Do ring the Leader (on the telephone number in the newsletter) if you would like to be introduced to the tiles, who has an answering machine and will ring back if need be.
Some (truncated) lockdown photos taken by Charles Slater (Click on photo to view whole photograph) 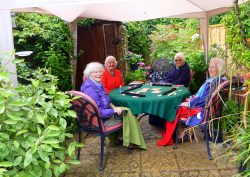 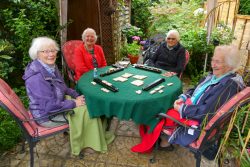 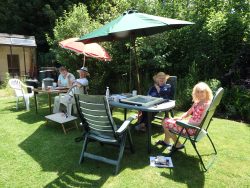